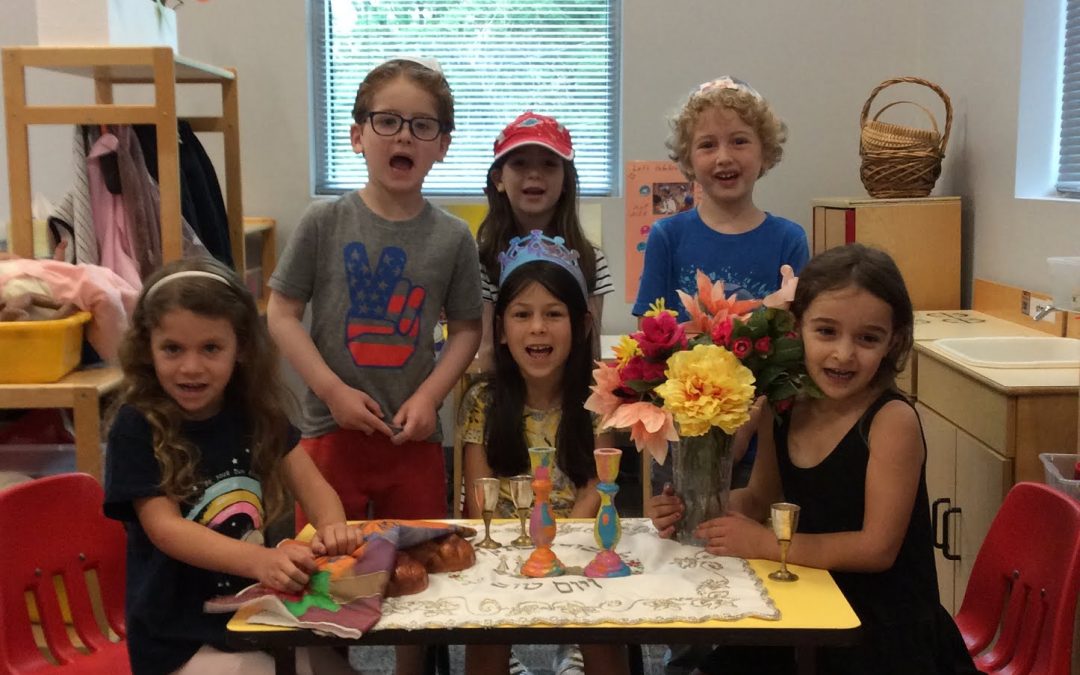 We learned the story of how the Jews wandered in the desert for 40 years until they received the Torah on Har Sinai. We played follow the leader cloud as we marched through the desert. We stopped to sleep when the fire came to the sky. We also learned that Hashem gave us mann to eat for food.